Amazon Prime Day – Still All It’s Cracked up to Be? 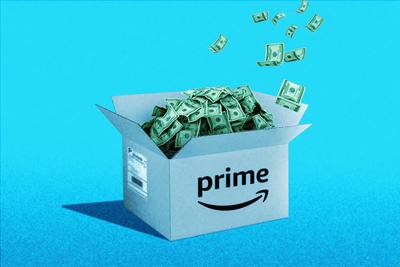 Amazon Prime Day—July 16 – 17 2018— The official day is out and the hype is underway.  But is it worth it for your brand?  This year saw a big increase in deal fees as well as bigger discount requests for Prime Day promos.  Now brands have to decide what other pricing changes they’ll make and how much they’ll spend on AMS campaigns.

Before you make your final decision, it’s important to note that quite a few things have changed since Amazon ran its first Prime Day promotion four years ago. Here are a few things to keep in mind:

The takeaway? Amazon will have a huge Prime Day again this year, but it will be largely driven by Amazon’s own core products. Here at Yeoman, we still think Prime Day is a good way to boost traditionally slower summer sales, but don’t expect it to have the boost for your brand that it has in the past.  It’s a lift in the dog days of summer, but it’s now Amazon’s show; you’re brand isn’t going to get the boost it used to.

Going forward, we believe that brands should look at this as part of a longer-term trend. Amazon is a great channel, but one that understands data, buying patterns, and brand loyalty better than anyone else in the world. And they’re prepared to use that to their own advantage focusing building up their Prime Customer base then offering them everything from movies to their own brands of clothing.

Every brand has an opportunity to grow on Amazon, but needs to plan that growth as part of an overall sales strategy.  All in on Amazon?  Not a great.  The current list is in every major category with the vast majority not branded as amazon http://www.businessinsider.com/amazon-private-label-brands-list-2018-4

Nobody knows more about channel conflict, sales strategy, and the pros/cons of Amazon than Yeoman.  Contact us today to have a conversation and keep on growing.